At a time when the discourse on political correctness seems more needed than ever, efforts towards informed dialogues remain lackluster, at best. Especially with media, much debate on gender and racial politics have been stagnated, if reduced to “propaganda,” and inclusive rights activists have been diminished to raging “Social Justice Warriors.” In the crossfire of hate ensuing, arguments on whether or not representation and diversity actually matter have been obscured to the point of irrelevance.

The fact of the matter is, diversity in video games is borderline nonexistent. Media, in whatever shape or form, shapes the way in which society functions and people behave.

While these seem harmless platforms for storytelling, video games are among the most prolific means of consuming media to date – in recent years, in fact, the video game industry has consistently outperformed both film and music industries. For example, Grand Theft Auto V, within 24 hours of its 2016 release, generated more than $800 million in worldwide revenue.

The gap in gender and race, not just in gameplay, but in video game development, is outright problematic. A 2017 survey of video game trends and statistics from the Big Fish Games website indicates that the gap between number of men and women playing video games isn’t as wide as many presume. Males constitute about 59% of the gaming population, while females make up about 41%. And yet, much of the video game titles available to date remained gendered towards boys and men. 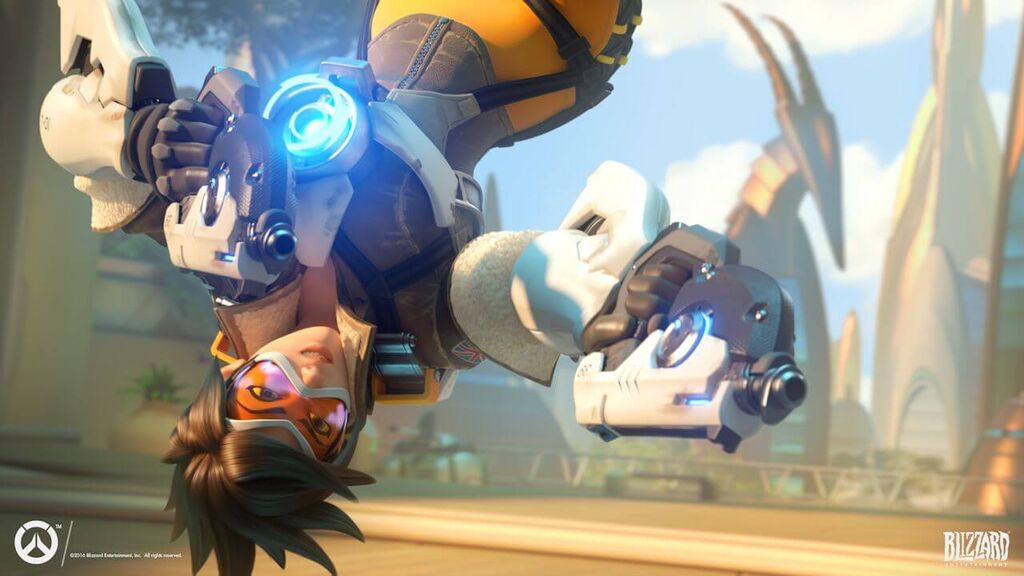 American media scholar Henry Jenkins, in Complete freedom of movement: Video games as gendered play spaces, notes how video games comprise virtual play spaces in which home-bound children have the freedom to explore and interact with imaginary landscapes otherwise unavailable in everyday life. “To be gendered is to be constrained,” adds Jenkin, “to escape gender is to escape gravity and to fly above it all.”

“To be gendered is to be constrained,” adds Jenkin, “to escape gender is to escape gravity and to fly above it all.”

This isn’t to say that studios and game developers haven’t provided safe spaces in gameplay and development for people of color, women, and members of the LGBTQ community.

Overwatch, a team-based, first-person shooter game published in 2016 by Blizzard entertainment, has become an instant hit among gamers for its rich character roster (in terms of sexuality and race). Amidst titles with either white or stereotypical black male protagonists, many consider Overwatch a welcome change.

Bioware’s Dragon Age: Origins (DA:O) was one of the many games that featured the option to have the possibility of same-sex romantic interest, with Zevran an option for males and Leliana for females. The DA series, like another series of Bioware’s called Mass Effect, have been consistent in their pursuit for equal representation of love interests, to the point where even in Dragon Age: Inquisition, there is the possibility for inter-species relationships.

Why pursue diversity, though? Do developers value the ethical implications of inclusive representation, or is diversity but a market strategy?

From a business standpoint, the decision towards inclusivity and diversity in Overwatch meant big bucks for Blizzard. A 2016 report from SuperData Research reveals the title was the most purchased premium PC game, generating $585.6 million in revenue (about 10% of the $5 billion industry), and outperforming massive titles like Counter-Strike and Minecraft.

On another note, BioWare’s Mass Effect series has featured protagonists playable as either male or female. However, in its first installment, only 18% played as the female version of protagonist. She had, apparently, not been marketed as much as her male counterpart, such that very few players knew she was playable.

In BioWare’s defense, science fiction titles “need to keep a level of consistency so that players are not left confused.” Had the Canadian video game developer marketed both male and female versions of the protagonist in a single image, players would be, they noted, “unsure of who the hero was, or what was going on.” The statement already poses problems in and of itself alone. How did BioWare reach this contention, knowing very well players could assume that both characters could be the “hero”?

To date, white men outnumber women and people of color in the gaming industry. Even more problematic, 10% of men in the industry reported to be earning $100,000 or more, while only 3% of women (much less, women of color) do. Whether or not developers are rooting for, or just looking to profit, on the cause for inclusivity, remains to be seen.

Congratulations! You are our 1390th customer!

Just kidding. Subscribe today to get the latest creative news delivered straight from our shelves to your inbox every two weeks!

Picture yourself “accidentally” getting an 8 am class and a 6 pm class on a Tuesday. Where can you and your blockmates go to kill a lot of time while having fun? The answer is all over the board.

Off the Books — Lifestyle

Being part of the generation of social media has always been a double-edged sword. Luckily, there are online platforms out there that use this as a tool for people to engage in proper discourse than to succumb into social media’s hateful mindset.

Instagram is a known contender in the world of social media, but few know its not-so-rough beginnings.

Behind the ecstatic colors of Tokyo’s most venerable living artist is a woman barely escaping the throes of psychosis.